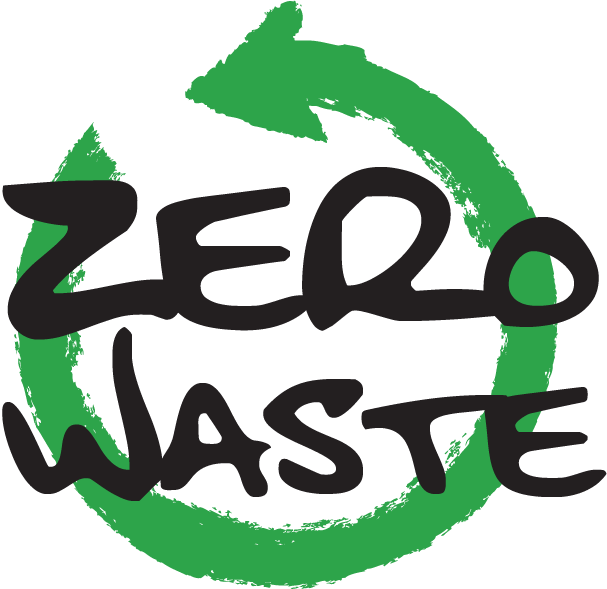 Zero Waste is based on diverting as much waste as possible from going to the landfill. It promotes source reduction, reuse, recycling and compost as alternatives to landfilling waste.  UNC Charlotte's first zero waste goal was set at the Jerry Richardson football stadium when it opened its doors in 2013. The Student Government Association passed a resolution to make the stadium zero waste, and it has been operated that way for the past five years. The highest diversion reached at a football game was in 2017 with 84% of the waste being either recycled or composted.

In the spring of 2018, the Office of Waste Reduction and Recycling and the Office of Sustainability piloted three zero waste basketball games and reached a 50% diversion rate for one of the men's games.

Below you'll find out how you can get involved!